Some effects persist a year after college athletes return to play

"Brain recovery after concussion may be a more complex and longer-lasting process than we originally thought," said co-author Nathan Churchill, PhD, also of St. Michael's Hospital.

"There is growing concern for the long-term health risks associated with concussion. However, we still know relatively little about how the brain recovers from concussion over the long-term, which is needed to understand the potential cause of these health concerns," he told MedPage Today.

"At the moment, safe return-to-play is largely based on the resolution of symptoms, but this is an indirect measure of brain recovery," he continued. At medical clearance, "concussed athletes showed differences in brain structure and function compared to uninjured athletes, suggesting incomplete recovery. More importantly, 1 year later, some aspects of the brain looked normal, but others still showed signs of ongoing recovery."

These findings are consistent with smaller studies that have used various imaging and electrical measurement tools to assess post-concussion effects, said Robert Cantu, MD, of the Boston University Chronic Traumatic Encephalopathy (CTE) Center, who was not involved in the study.

"When someone is symptomatically completely cleared of all post-concussion symptoms and is neurologically normal on examination -- when I, as a clinician in my office, determine the eye-tracking is normal, the cognition is normal, the balance is normal, the symptom checklist is back to baseline -- I'm going to send that individual through a return-to-play protocol and allow them to return to play," Cantu said in an interview with MedPage Today.

"At that point, there are still a wide number of studies that are not yet back to normal," he continued. "It's unnerving because we worry that we're possibly not being conservative enough in terms of when we send people back based just on the neurologic exam and the symptom checklist."

But many of these measurement tools -- such as evoked potentials, diffusion tensor MRI, and functional MRI -- are not recognized by the American Board of Radiology, Cantu added. "They are not clinical tools that a doctor in his office will order up and use as a stop-go criteria."

In their study, Schweizer and colleagues looked at college athletes who played volleyball, hockey, soccer, football, rugby, basketball, lacrosse, and water polo. They followed 24 athletes with concussion and 122 without; men and women were represented equally in both groups.

All athletes completed baseline assessments with the Sport Concussion Assessment Tool 3 (SCAT3). Athletes without concussion were scanned at the start of their competitive season. Concussed athletes had functional MRI, arterial spin labeling, and diffusion tensor imaging at three time points: an average of 4 days after injury, at return-to-play, and 1 year after return-to-play. No athlete acquired a new concussion during the study.

"By the end of the study, the concussed athletes were determined to be fully recovered based on clinical assessment, and had otherwise fully returned to normal work and school activities," Churchill said. "This is important, as it suggests that there are long-lasting brain changes even with full clinical recovery. It also raises new questions about when -- if ever -- the brain returns to 'normal,' and whether the long-lasting brain changes we see are related to worse outcomes if the athletes sustain another concussion before recovery is completed."

This study had several limitations, the authors noted. Exertion and subconcussive impacts after return-to-play may have influenced results. In addition, athletes with concussion had MRIs only after injury, and not at baseline.

Churchill and co-authors disclosed no relevant relationships with industry. 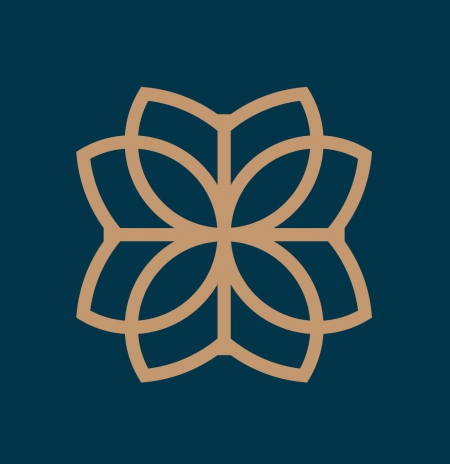 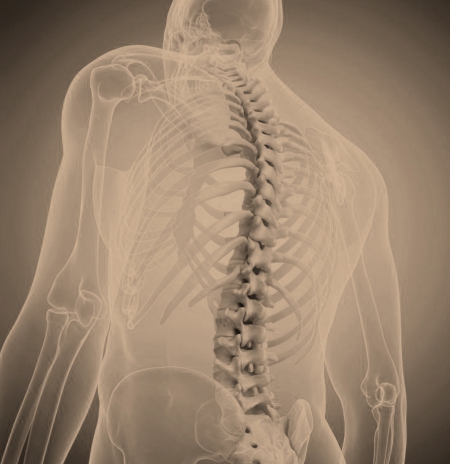